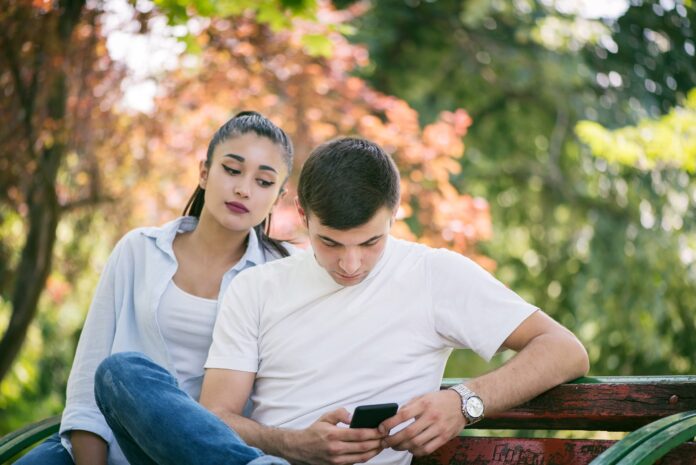 There are many reasons when it comes to being single, and being one of the types of girls that guys hate might be one. Characteristics of a girl can either drive guys close or far far far far away from her. If you are someone likable, yet you act like one or two among these things here, that might be bad news. No matter how nice the guys can be, they always try to avoid these 7 types of girls down here. Let’s see what those are.

image: Ask What And How

By immature, that means when someone does or says things without consideration, in public. Being immature can be too playful or talkative which is somehow annoying to be around with. Guys like childish girls, but not that childish to the level of immature. This is just not attractive to hang out with, seriously.

We all hate lazy people, and you can’t expect a man to like someone who is too lazy to do anything. A girl can’t just stay in front of the mirror, do makeup, and look at their own reflection all day. From men’s perspective, they prefer a long-term relationship with someone who is independent and organized. Of course, who would like to live in a house with someone whose clothes lie everywhere on the floor?

No matter if it is small or big lies, cheats, or breaks promises, guys hate those. To be in a healthy and strong relationship, the two people have to be honest and open to each other. In any circumstances, truth should be the only thing in words and actions to maintain a strong relationship.

Girls can change their mood from 0 to 1000 in under one second. However, if a girl is way too moody and gets mad for no reason, guys will no longer stay with her. Learn to not take jokes or things way too seriously, and have some fun so that both people can be happy. Also, learn to hold your temper because ladies, getting angry will age you faster than you think.

You can say I have to love myself first because nobody loves me more than I do. However, don’t be so selfish to the point that you want someone else to follow your decision all the time. Try to listen to your partner’s opinion and agree with him sometimes. There is no such thing as ‘girls are always right.’ That phrase has already shown selfishness, so be less self-love.

Jealousy and spoiled are the main reasons that cause the girls to be that way. Men know so well how insane a woman can be when she is jealous. However, troubling him too much will cause stress and boredom in the relationship itself. A girl should control her emotion and be nicer to the guy.

Most of the time in a fight, you will see women screaming, yelling, and crying at the same time. Sometimes, we women, want to win the argument, and want the man to apologize. However, if you get mad at him unreasonably, he has no reason to apologize. That makes the girls get even madder, and fights continue endlessly in the relationship.

Hopefully, this might help. Be nicer, and you will never know that someone out there is having a crush on you.