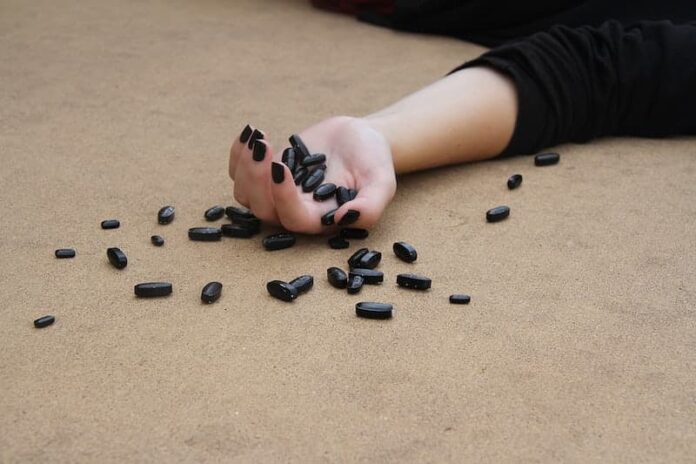 Life is hard sometimes, and that is why many people committed suicide when they are at their worst point. The thing is that suicide is one big mistake that many people don’t realize when they are so down. There are many causes of suicide such as depression, debts, family or relationship problems, and many more. When they reached the point that they cannot take it anymore, they think that ending their life will end their suffering. There is a high rate of people committing suicide in Japan as well as in many countries in the world. Today, we will look into some facts about suicide that we might not know about.

Related Post: How To Prevent Your Friends From Committing Suicide