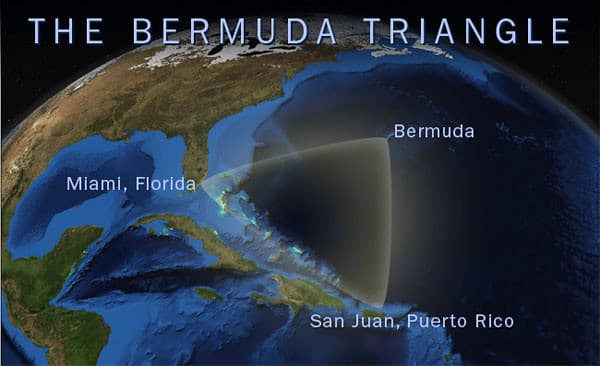 There are many mysterious and interesting facts about Bermuda Triangle, the place that leaves many people in doubt. There have been ships and airplanes that went missing as they enter the area. Since there has been one live to tell the tale, the mystery still remains there among us. However, here we have some facts that you might never know about this deadly spot. Check them out and share your thoughts!