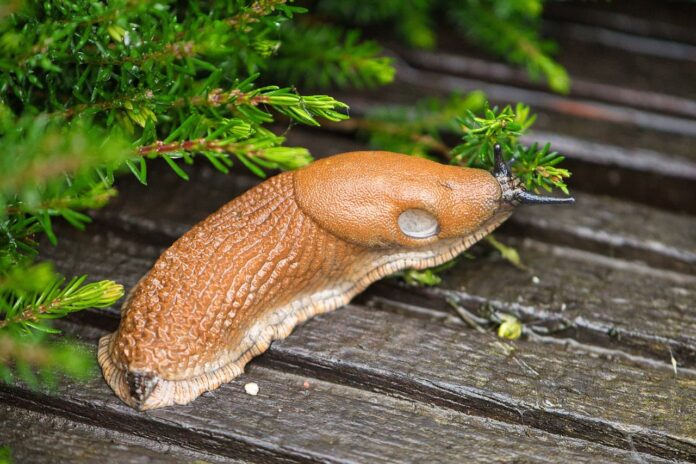 Facts can be important or fun to learn about, but let’s get into some fun yet useless facts today. Sounds new because I just made the word up, but these facts are totally interesting. Well, not all of them are useless but the title is catchy though. Let’s see if you know any of these facts before, they are fun to read actually. Let’s get to it, shall we?