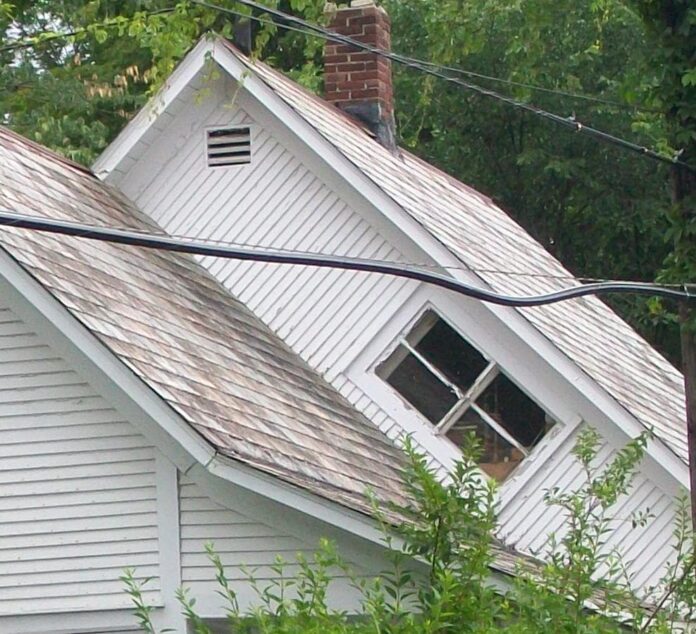 As we grow up, we heard a lot of superstitious beliefs from our friends and family. From Asia to the countries up north, they all have different beliefs when it comes to luck. If you avoid doing those, they believe that you will only have good fortune and luck run to you. Some of these beliefs are related to animals while others relate to objects around. Let’s travel to different countries with us today and see what their beliefs are. Let us know if you know more about these superstitious beliefs.