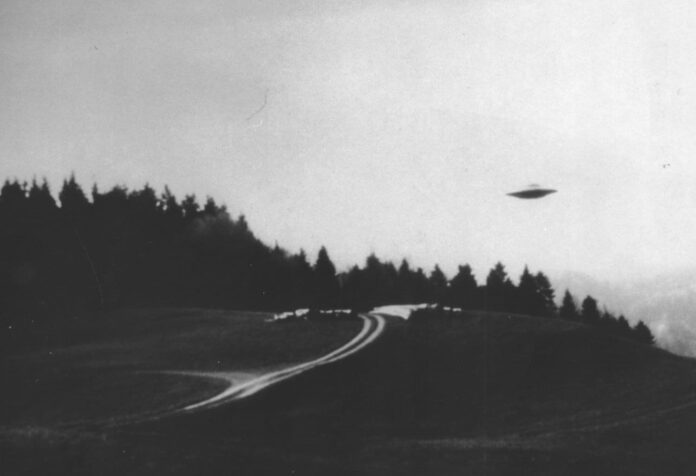 The earth is a small planet that is full of mysteries. Today, there are still many improbable things that people still believe to exist or once existed. Those include unseen creatures, creatures from other planets, dark magics, and more. We might have seen those in movies and books, or heard from our grandparents when we were young. Some of us tend to believe that the stories we heard are real. While another majority of people think those are just made-up stories. Here we have 8 improbable things that people think are real, let’s check them out!

UFO sighting reports are countless in so many countries, especially the United States. People saw the flying saucers in the sky and recorded videos of those. But it was believed to be scams. The question is are aliens real? What makes their technology so advance? There are also several people claimed to be captured by aliens and released as well. What do you think?

Astrology or Zodiac Signs are believed by millions of people all around the world. I am an Aries by the way 😀 Well, there are many predictions and descriptions on each signs of the stars. If you read daily horoscopes you would know how people describe each sign like skills, hobbies, or interests. But how the predictions are made or who made those predictions has no certain evidence to prove that they’re real.

Of course, you might have heard of wolverines, big foots, yeti, moth-man, and other monsters. These are cryptids, and there is no proof that they exist although there have been photos or videos about them. You might believe it when people captured cryptids in their footages, except those files’ quality was way too low to recognize. Another thing is photoshop exists, and that makes it so hard to believe which cryptid is real and which is not.

I think every part in the world has their own ghost stories and beliefs. Well, there have been ghost caught on footage videos, creepy ghost photos captured by people, and more. Most of the ghosts appeared to be female with long hair and white dress anyway. Some people say it is our imagination that creates those figures that we believe as ghost. Other people say that ghost is real, they have experiences with this unseen souls. There are countless movies about ghosts release every year. We still don’t know if paranormal activity or demons are real or not.

There are many religions in the world, and each of them believe differently in their god, gods, supreme human, and more. People pray for happiness or blessings from the individuals that they believe to be their guide. They believed their gods was here before, and still here to help them. Somehow that is a good thing to have someone to believe in or to pray for. As long as they limit their beliefs and respect people with different perspective, any religion is good and prosperous. But whether the unseen protectors are real or not is still debatable.

Magic is full of excitements and twists that not everyone can do. Some tricks are revealed by some magicians, while the others remained a mystery. There have been unbelievable tricks that we think common can’t do. Not to mentions the people who performed on talent shows around the world. Do you believe in magic anyway?

Spirits are different from ghosts and gods. According to people who believe in them, spirits are in isolated places like deep forest or top of mountains. Spirits can be good or bad depend on how people behave in the areas spirits live. If adventurers or dwellers are humble and cause no trouble, the spirits will protect them. However, if those people insult or do anything that affect the spirits, unfortunate things will happen. This belief is rooted in Asian cultures, and might also exist in people in the North’s cultures as well.

Not so different from magic, witchcraft is another dark thing that we can’t explain. Do we have Harry Potter fans here? Witchcraft comes in many forms including spells, curses, and power. In some cultures, people believed that witch still exist as dark things happen in those particular places. There have been witch on flying broom spotted from time to time as well. Believe it or not, we still don’t know the real answer to this.