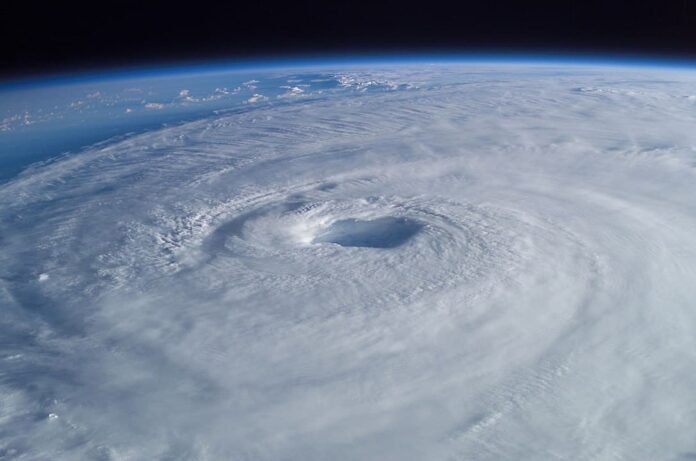 In the United States, meteorologists often use female names for hurricanes.
They also name the hurricanes alphabetically as well, starting from A, B, C, and so on.
Usually, a hurricane gets a name when its speed reaches or goes beyond 74 miles per
hour. There is no specific name for any hurricane, and the name will rotate every 6 years.
That means if there is a hurricane in 2017, the given name would be Abel. 6 years later,
the first hurricane that occurs will be named Abel again.

Let’s take a look at the worst hurricanes below and see how much damage they
cost.