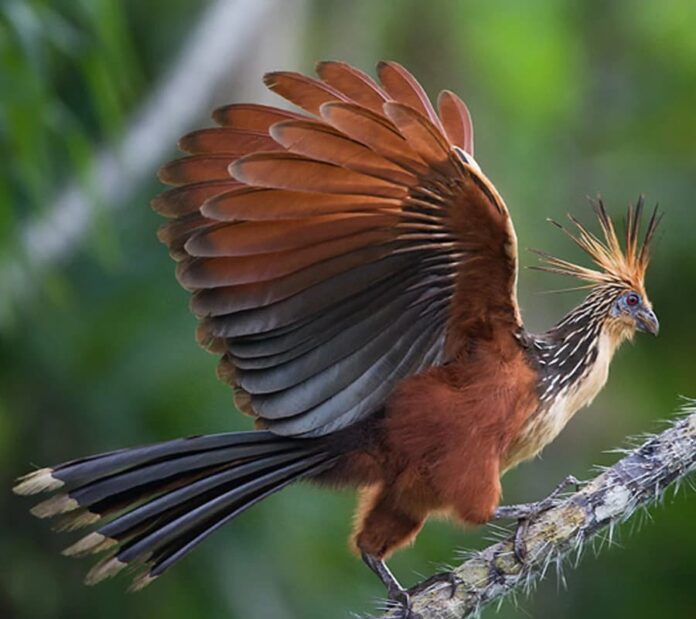 Apart from skunks, what are the other smelliest animals that you know? Well, most of the smelly animals use their foul smell as a defense mechanism. That means they cannot bite or attack their predators when in danger. So, the gifted ability that they can use is releasing the unpleasant smell to chase the enemies away. And of course, it works perfectly. Because who would want to stay near something that is smelly? Not just human that hates bad smells, animals have a heart, too! While some other animals use that smell to define their territory, well that is obvious. In case you want to know the smelly animals out there, I am here with the list of the smelliest animals. Check them out!

Both the smell and the reaction of the spray from a bombardier beetle are not pleasant. This unique insect has special chambers inside its abdomen that contain 2 chemicals. Yes, chemicals. They are hydroquinone and hydrogen peroxide. Combined together and sprayed, it creates a hot, noxious, and foul smell. The spray can cause burning on your skin, so that is pretty strong for sure.

This is the small helpless insect that can do nothing to protect itself besides releasing smells. When threatened, they squirt this yellow and stinky liquid to defend themselves against frogs, beetle, toads, and other predators.

King Ratsnake aka Stinking Goddess, has one of the unpleasant smells as a defense mechanism. When threatened, they release this offensive odor that scares their predators away immediately. They can grow as long as 2.4 meters in length, and you can find them in China and Vietnam. The problem that I’m having researching this is they are “King” ratsnake, but the nickname is ‘Goddess’.

The adorable thing about a millipede is they curl up into this cool spiral when threatened. At the same time, they also release their special defensive mechanism: the smelly liquid. That liquid contains cyanide substance, just so you know. And yes, cyanide is poisonous. Don’t harm the millipede. Having trouble with managing their dozen legs is already difficult for them.

The king of smell is here, bad smell for sure. If you see a skunk raises his tail, don’t walk toward the way. That would be a very bad decision to make. A skunk can spray their super horrible smell as far as 3 meters. Do you know what the worst part is? That smell lasts with you for hours and even days if you are unfortunate enough to get close. The good news is they will give you warning signs first like growling or fluffing their fur. But if you see a skunk turns his back on you, don’t be happy. Get ready for the spray!

Hoatzin or Stink Bird lives in the Amazon and other parts of South America. They are herbivores, and they look great, absolutely beautiful. But the smell they produce is not so nice for the nose. They can give you this manure-like smell that no one would want to experience. I guess you can only admire their beauty from afar.

They got their name for a reason, they stink. If you touch them or make them feel threatened, they will release this utterly unpleasant smell. They are known as pests in the US, Japan, and China due to their damage to fruits and vegetables.

Geez, what a name! You can only find them in Tasmania, Australia. Despite the name and appearance, this mammal is definitely harmless. However, they can release this pungent odor when threatened, and trust me you don’t want to smell that.

This bird is the combination of beauty and the beast. The birds look absolutely stunning, but as soon as they spray their fluid at you. Are you familiar with rotten eggs? Wood Hoopoe’s fluid smells pretty much the same. They only do so to protect their eggs and nest or when threatened.