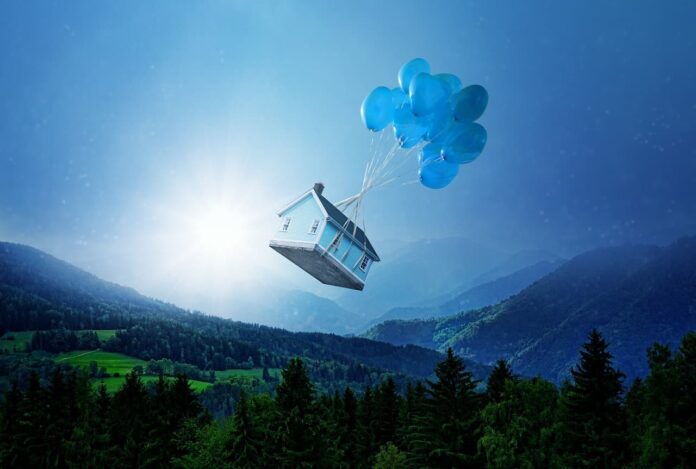 We all dream, and sometimes we remember them while other times we don’t. If you want to know some facts about dreams, we have some for you. Dreams are a series of thoughts or images that appear in our mind as we are sleeping. Good dreams make us feel good whereas nightmares, are not so pleasant. In some cultures, people believe that dream is a sign of something is that going to happen in the future. As for science, dreams are just sensations that result from the day that we have gone through. There are 10 facts about dreams below so check them out.

To prevent us from doing things like sleepwalking, our muscles are paralyzed during REM sleep. That results in sleep paralysis that can last up to several minutes which freaks out a lot of people.

Related Post: Interesting Facts You Can Read For Fun