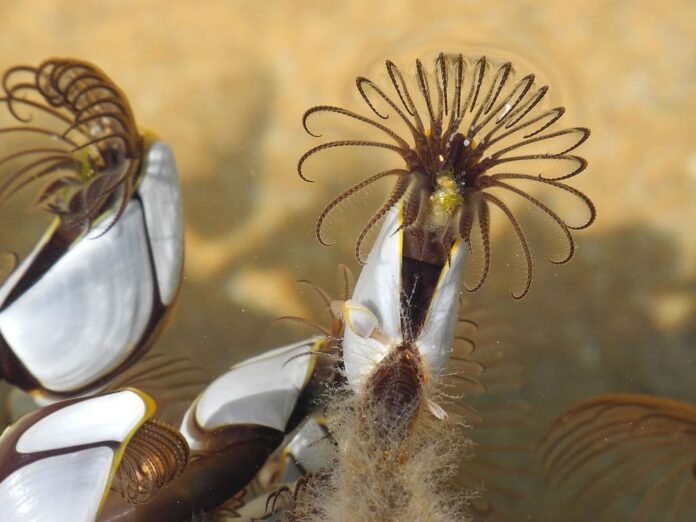 Planet earth is full of mysteries, and perhaps these interesting facts here can entertain and tell you some new things. There is a wide range of facts that you don’t know about, but some facts are so obvious and cool. You might want to read these fun facts down below and learn more about the world we’re living in. Below are some facts that you might have never heard of before, and they are fascinating. Check them out.