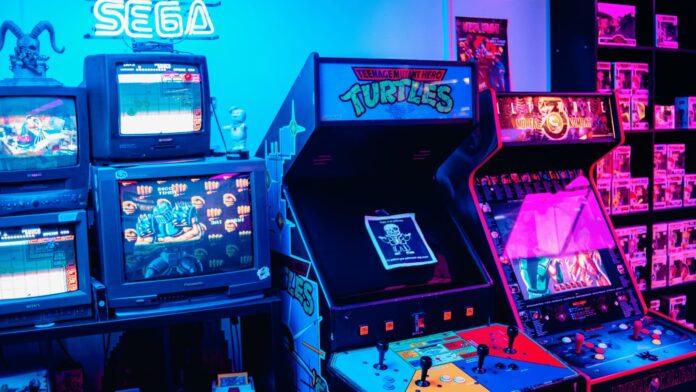 Kids these days are so obsessed with online games, Play Stations, or Xbox, things were different back in the 70s. We are talking about the best arcade games and their designers today to bring up the memories. So what is an arcade game? Everyone is familiar with the coin-operated games in the mall or restaurants. Yes, those are arcade games. If you got the chance to play one back then, you were like the coolest kids. The golden era of arcade games was around the late 70s until the late 90s. I am proud to have owned some arcade games at home. And I thought I could bring this memory up with a few extra details today. Here we have 10 best arcade games along with their inventors for you to explore.

9The King of Fighters

image: Way Too Many Games