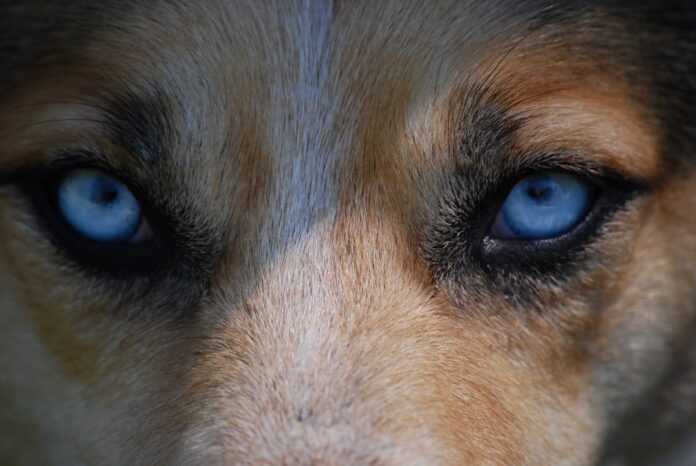 Zoolatry is a religious ritual where holy animals have a connection with deities; therefore, people worship them. Apart from Christianity, there are many other religions whose gods chose different ways and forms to incarnate. A god may choose to become a tree, a rock, a lightning bolt, and especially, an animal. While some other holy animals are worshipped just because of their association with a god or a goddess. Different cultures and countries have different animals that they worship, so let’s find out together with me.

Mainly cow, cattle is one of the holy animals in Hinduism, Jainism, and Zoroastrianism as well as in ancient Egyptian and Greek. In India, people respect cows the most among all the animals that they idolize in their country. Hindus said that they don’t worship cows, they respect, honor, and adore the cow because this animal symbolizes all other creatures.

To them, the cow is a symbol of the Earth, the nourisher, the ever-giving, and the undemanding provider. The cow is so generous for they take nothing but water, grass, and grain. While at the same time, they provide milk that is rich in nutrients for dairy purposes for all of us. In some beliefs, drinking cow urine bestows one with good health, fortune, and prosperity. Believe it or not, the choice is yours.

Probably a weird thing to know that there are cultures that worship these fierce and ferocious reptiles as holy animals. Associated with the Nile Crocodile, Sobek was an ancient Egyptian deity of a human with a head of a crocodile. Sobek was also associated with pharaonic power, fertility, and military prowess as well except he served additionally as a protective deity. In fact, he was the protector against the dangers of the Nile River. That was because his fierceness was able to ward off evil while simultaneously defending the innocent which is surprisingly different from modern crocs.

Known as the largest animals on land, elephants are also one of the sacred and holy animals as well. In Thailand, people believe that a white elephant contains the soul of a dead person. Thai people treat elephants with love and respect for these terrestrial animals have been helping out humans for so long. As for India, elephants are the highest-ranking animals in Hinduism by the concept of reincarnation. That is because they have many positive traits such as serenity, strength, wisdom, and royalty. There is even an Elephant God – Ganesha in Hindu mythology as well.

While pig is one of the animals people consume as food every day, the people of ancient Egypt regarded them as sacred. Their deity appeared as a pig with erect bristles who kept an eye on storms, chaos, deserts, and darkness. The domestic pig in Egypt was descended from the Sus Scrofa or the wild boar, but the breed was already extinct. At the tomb of Renni in El Kab, there are some fascinating images of this animal.

You can see various depictions of what appears to be a cross between a wild boar and the pig we know today. The cool part is that every portion of the pig was used to heal afflictions like eyes, blood, fat, etc. There were even various amulets in the shape of a pig that people believed to bring good luck as well. People began to stop worshipping pigs when Set took the form of a black pig to fool Ra and Horus.

He shot fire into the eyes of Horus, so Ra cursed the pig in return for Set’s scheming. Since Set was also associated with evil and was the murderer of Osiris, pigs received a negative image among Egyptians. Because of everything that happened, Egyptians would sacrifice a large number of pigs during the full moon in recognition of Set. That is probably the reason why the people of this time may have developed an aversion to pork.

Serpent deities have an important place in many old cultures around the world, especially in Indian culture. Many ancient cultures believed that serpents represent to strength and renewal, and there are many festivals and traditions involved with snakes. There is a special festival of snakes called Nag Panchami where those who worship serpent deities offer their prayers and warm milk. This festival is celebrated all over India on the fifth day of the bright half of the Lunar month of Shravan (Hindu Calendar). Among all types of snakes in India, cobras are the most sacred even Lord Shiva wears them around his neck as an ornament. Besides India, serpent deities are also popular in others cultures as well such as Cambodia, China, Australia, Ancient Mesopotamia, etc.

Throughout human history especially in Asia, the diverse people in this continent feared and revered the tiger. According to Chinese myths and cultures, tigers are one of the 12 zodiac animals, which is why people worship them. Both art and martial art in China consider the tiger as a symbol of the earth as well as power and royalty. Kunming, which is a suburban area in China, is a major tourist attraction for tiger worship. Apart from China, there are other countries and cultures that worship tigers as well.

In Korean folklore, people regarded tigers as the guardians of the west and a divine spirit. To them, tigers symbolize power and courage, and they also believe that tigers can ward off evil and bring good luck. On top of that, they especially regard white tigers as sacred creatures as they have apparently overcome the ordeals. Plus with the white fur that is the symbol of wisdom, white tigers simply attained a state of higher understanding about the world.

Other cultures also regard tigers in high esteem as well due to their strength, ferocity, royalty, and power. There is a tiger festival known as Bagh Jatra that is celebrated all over Nepal. Also, there is a tiger temple in every village in many parts of Vietnam. You can see tiger statues at the entrance of temples and palaces, people believe that they keep evil spirits away from those places.

Meanwhile, in Eurasia and North America, wolves are the holy animals associated with danger and destruction that the people worship. Native Americans also worshipped the wolf as god as well due to their courage, loyalty, endurance, and intelligence. In other cultures, wolves are also identified with warriors due to their attribution as a dangerous killer. As for Turkic mythology, it states that they are the descendants of the wolf, and it is also similar to the Japanese native Ainu. On the other hand, things are different in the Old Testament Leviticus and Deuteronomy. The Malleus Maleficarum says that wolves are either God’s messenger sent to punish sinners or evil’s messenger sent with God’s blessing. What do you think?