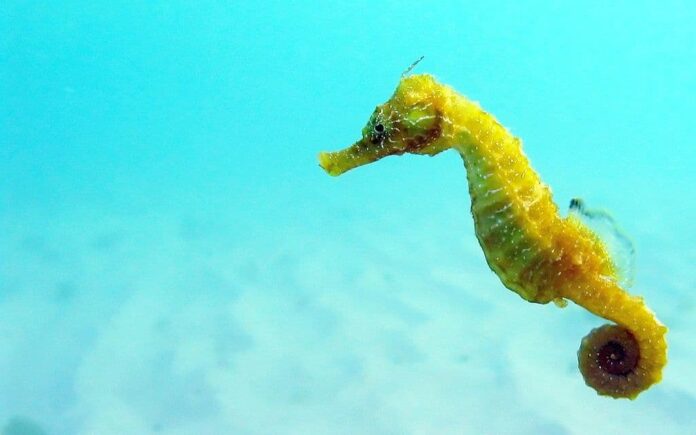 When it comes to fascinating and beautiful marine animals, we cannot forget seahorse. Seahorses are adorable and captivating little cutie that we often see in cartoons, movies, aquariums, and many more. Seahorses are actually fish, and they breathe through gills just like all fish do. The thing that makes this fish unique is that they don’t have the appearance or the look that resembles a fish at all. There are more interesting things about them that you might not know about, so let’s check them out below.