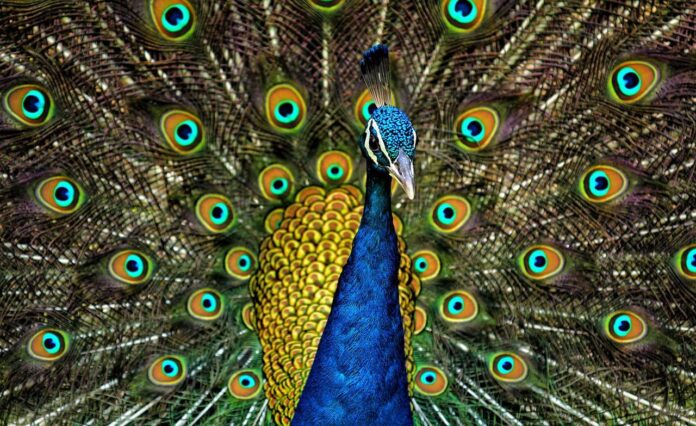 Lions are the kings of the jungle, and peacocks are the beauty among the sea of trees. In case you don’t know, there are some facts about peacocks that you might not be aware of. So if you want to know more about this colorful and beautiful bird, we have some interesting facts for you. Since peacocks are one of the most fascinating creatures on earth, there are several new things that will amaze you. So let’s find out together about the cool facts about these noble animals together with us.