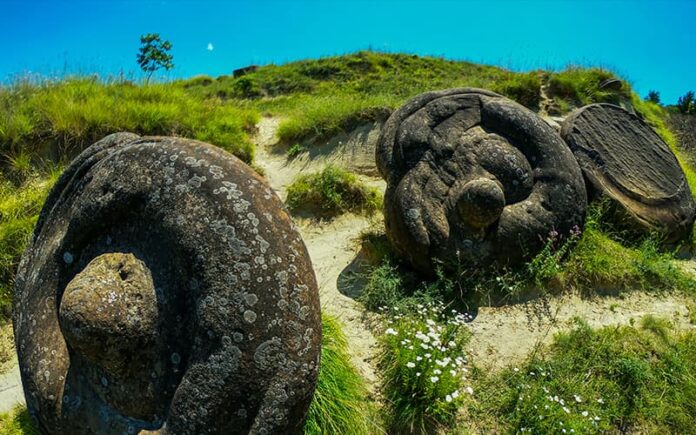 The world is full of interesting and mysterious things that we cannot explain why. There are amazing facts that are so interesting that make us know more about the planet we live in every day. Some facts are so surprising to know while others make us go “why the heck it is like that?” The awesome thing about facts is that the more we know the more we learn about this beautiful earth. Facts are also fun to read as well, so let’s learn more amazing facts around the world with us today. Let us know how many facts that you already know, check them out!

Fun Fact: Some schools in Southeast Asian countries, Cambodia to be exact, began extra classes as early as 6AM. That is a special case for those who prepare for the high school diploma exam.