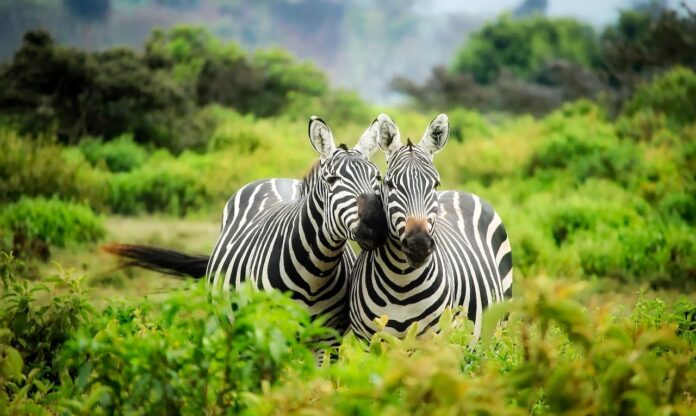 The stripy horse that we learn in English alphabets actually has a lot of fascinating things to know. Zebras are one cool animal in the animal kingdom that many people find beautiful and eye-catching. Apart from their looks, zebras also have a lot of facts and things that you will find even more interesting. Each fact about zebras in our list today will tell you more features about this awesome animal. You might already know some, so let’s find out together about the ones that you don’t know about with us.

Harmless Crawlies: 10 Docile Tarantulas To Have As Pets