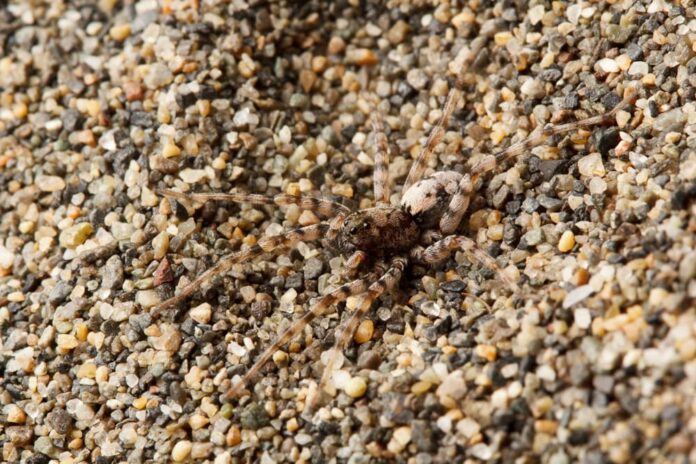 How many animals that can camouflage do you know? In nature, there are many animals that have this kind of special gift that allows them to blend perfectly in the background. Some have colors that make them look like objects around them while others resemble the image of the objects. Camouflaging is an important skill for many animals out there. Mainly, because it is a survival skill that gets them to live another day. And, of course, to prevent predators from seeing them.

At the same time, ambush predators also use the same skill to hunt. As prey, those poor animals never what’s coming for them. I believe our list today has a lot of animals that you have never seen before. Actually, maybe because they are so good at camouflaging you rarely come across one. Let’s play a game. Here are the photos of 22 animals that camouflage, and let’s see if you can spot them under 2 seconds.

image: Where to emigrate