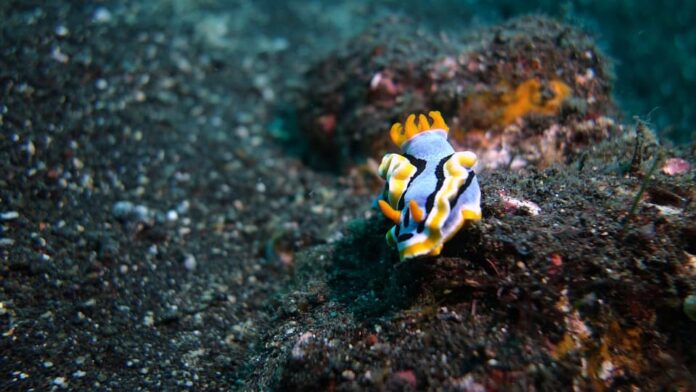 Hands up if you want to let go of your junk after doing it, absolutely NOT! Let alone being one of the male animals that lose their junks after mating, that is just a very sad life. You might wonder why does it have to be like that, the answer is nature is just that weird. Getting rid of their reproductive organs is the way to preserve life for their offspring, or simply the way to survive. At least there are only a few species that have to lose their genitalia to the females after mating. That would be horrible if everyone in nature has to be like that, so let’s find out with us.

We all know that an octopus has 8 tentacles; however, they only have seven because one of them is the penis. In every species, the male’s organ is embedded in the female’s body as he detached the penis before swimming away. Despite the fact that male octopuses survive the mating aftermath, they will still die within a few months. He cannot regrow his sex tentacles at the end of the day.

Being able to detach the penis is nothing impressive because some Argonaut species can do even better. The perfect example is Paper Nautilus, the species that will detach its penis tentacle and allow it to swim by itself over to the female. Sadly, the males will die after throwing their flying penises at the females while the she-octopus continues to grow and reproduce.

Sea slugs have weird mating rituals that no animals can relate to. One of the fascinating about their sex life is that they lose their penis after sex but grow another the next day. How cool is that, right? According to the research, sea slugs unplug the penises from their partners and crawl away. After about 20 minutes, the sea slugs will discard their penises. Japanese researchers said that they do so to remove any sperm left by rivals who mated with their partners before them. At the end of the day, sea slugs are animals with disposable penis that they detach, re-grow, and re-use.

Spiders come in many different species and different sex lives, and all of them are terrifying. We all know that most female spiders tend to eat their partners either during or after mating. To stay alive, some species use their detachable genitalia to survive after their love battle. Their detachable junks keep pumping even after the owner has made his way to live his junk-less life.

You might think of how difficult it will be to live without a sexual organ, but that is better than not living at all. Plus, those detached junks are able to continue to deliver sperm after sex ended. That means the males are able to produce the next generations while keeping themselves from becoming dinner.