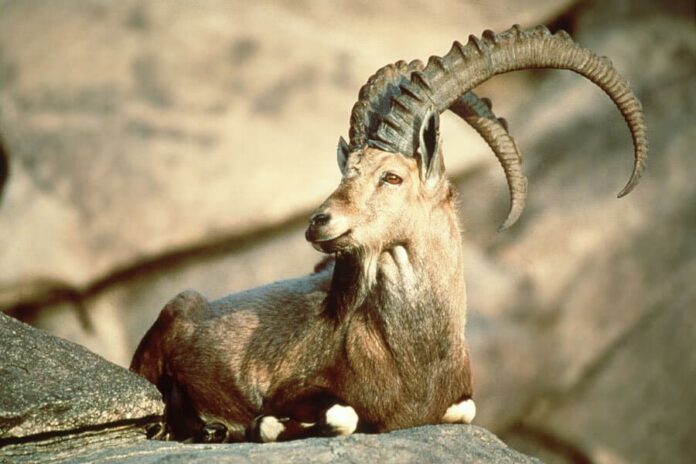 There are more than 2 million animals species in the world, and there are between 10,000 to 100,000 becomes extinct each year. From decades to decades, many animals species have died out; and humans are one of the main causes of their extinction. Many of the animals have gone extinct for so long we did not even know that they once existed and walked the earth before us. This hot topic today is going to bring you as many extinct animals as we could find so that their existence would be acknowledged. Let’s find out with us and see how many extinct animals in our list that you know about.