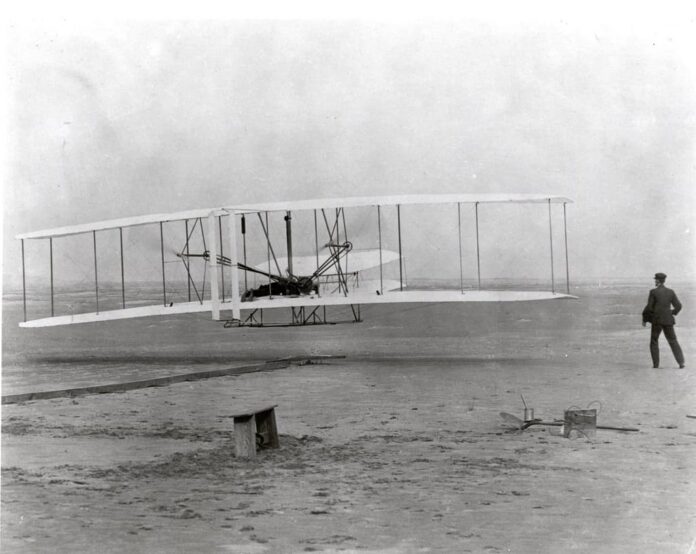 Without these amazing inventions, our lives might have a lot of difficulties in traveling, communicating, working, living and more. Imagine you have to go through the dark at night because light bulbs didn’t exist. Or, imagine going from place to place by walking or riding animals because there aren’t any cars, trains, or planes. Well, thanks to the wonderful inventors who have invented these useful things that make our lives better these days. Here are some incredible inventions that you are glad to have and use.

The first people to ever invented ships were the ancient Egyptians. Actually, they were making wooden sailboats, till the Greeks began to make bigger boats known as sailing ships. The creations of ships have been developing to the modern ones that we see today.

Between 3300 and 3500 BCE, the wheels have been discovered in southern Poland. That was when the earliest known depiction of a wheeled vehicle on a clay pot became useful. The wheels have led to many other inventions of other vehicles that we use these days.

Here is one of the inventions that we will always use. Around 3000 BCE, the Sumerians were one of the first societies in the world who began using money. Back then, they used the money to help the ease of commerce, exchanging of goods, and replacing the barter system.

The first alphabet that contains consonants and vowels was created by the Phoenicians around 1050 BCE. And that is when many modern alphabets around the world were born as they evolved from the Phoenician alphabet.

This is something original from China, no offense. Paper was first used by the Chinese around the year 105. And wood pulp paper became more widely used by the sixteenth century replacing rag paper. Wood paper is easy to use and the knowledge could spread much more easily.

One of the most important inventions is the microscope. Microscope was invented by a Dutch spectacle maker team of a father and a son, Zacharias and Hans, back in 1592. They first discovered the nearby objects that appeared to be greatly enlarged when looking through a shaped lens. And that is when the first known microscope began.

William Gilbert was the English scientist who coined the term electricity which originated from the Greek word for amber in 1600. Till 1752, Benjamin Franklin showed that lightning and the spark from amber were one and the same substance: electricity.

So in 1608, Hans Lippershey created a convex lens and concave eyepiece that gave the idea of the telescope. Then a year after, Galileo Galilei created a much more powerful telescope based on Hans’ designs. And that is how we are able to see planets and other things in the universe.

Steam engine was first invented by Thomas Newcomen in 1712 from the ideas of Denis Papin and Thomas Savery. Steam power was absolutely important to the development of machinery that drove the industrial revolution. The first internal combustion engine was successfully invented by Etienne Lenoir in 1858.

The first vaccine ever invented was the smallpox vaccine. The vaccine was successfully developed by Edward Jenner in 1796. After that, many different types of vaccines were followed by researchers and scientists throughout the world.

Can you imagine people had lived in the dark when the sun went down until the year of 1800? The first inventor of the light bulb was an English scientist whose name was Humphry Davy. 79 years later, Thomas Edison discovered a certain type of carbon filament that improved the light bulb. The light bulb we use nowadays lasts for over 1500 hours.

Take a look at your iPhone or Samsung, your phone wouldn’t exist without this first telephone here. Johann Philipp Reis was the first inventor of the telephone as he produced a functioning electromagnetic device that could transmit understandable sounds. 16 years after that, Alexander Graham Bell received the first patent for his telephone invention, and the first commercially successful telephone.

Before your Mercedes and other modern cars, you should see the look of this first car right here. Karl Benz was the inventor from Germany who invented this great automobile piece in 1885. From that, the improvement of other cars began to develop till this 21st century.

The first Penicillin was originally discovered by Ernest Duchesne, a French medical student. He found the antibiotic properties of Penicillin. Unfortunately, his research was unnoticed. Until 1928, a Scottish biologist, Alexander Fleming, re-discovered Penicillin. Penicillin was one of the great discoveries as it enables doctors to fight bacterial infections, save lives, and cure many diseases.

The airplane was successfully invented by the Wright brothers, Orville and Wilbur, on the North Carolina coast. They had the first successful flight of a manned machine on December 17 which led to many airplanes nowadays.

John Logie Baird was the first person to create the first televised moving images in 1926. 10 years after that, the British Broadcasting Corporation (BBC) broadcast the first public television show.

We all know what the Internet is, but when and how the invention began might not be widely aware. In 1969, the creation of the early Internet known as the ARPANET was built by the United States Department of Defense Advanced Research Projects Agency. At first, the purpose was to connect researchers at different locations. It took till 1992 till the researchers developed a browser that created a user-friendly way to view the World Wide Web (www).

Did you know that Motorola was the first company to launch the first handheld mobile phone? Their first prototype weighed 2.5 pounds, offered 30 minutes of talk time, and featured a battery that took 10 hours to recharge.

Adam Osborne invented the first laptop ever back in 1981. The laptop was called the Osborne 1 with a price of $1,795. The bundle it came in cost $1,500 worth of programs. Since then, laptops kept on developing to the compact and lightweight model that we use these days.

It has been only one decade, but smartphones have been the most successful and popular inventions to mankind. When it comes to the amazing inventions of smartphones, IBM Simon was the beginning of it all. Simply put, it was the 1992-version of your iPhones today. It was portable, it had a touchscreen along with other functions like a calculator, email, and more. And most importantly, it had a touchscreen.