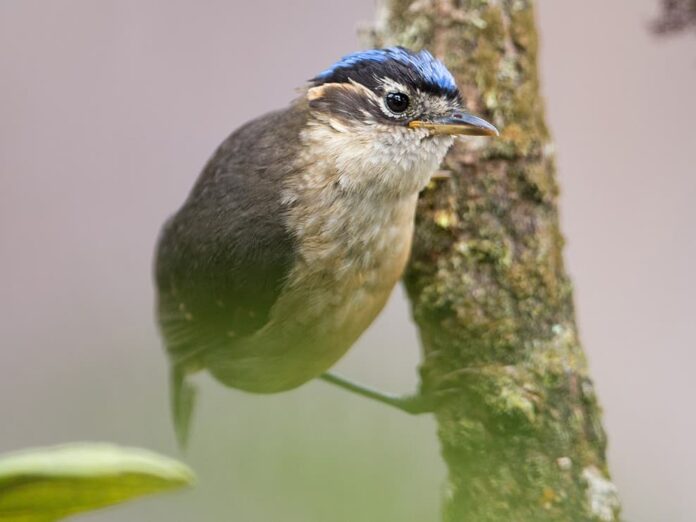 You are what you eat, and so are the African Spur-Winged Geese. They are large birds that are native to wetlands throughout Sub-Saharan Africa. The weird thing is that these large birds rather feed on poisonous beetles instead of fish like most birds in the area. Consuming so many toxic beetles makes the flesh and feathers of the geese become highly poisonous. The easy way to describe is that the flesh of these poisonous birds are deadly to consume, so don’t try to try.

Who would expect that quails can be deadly and poisonous to eat since some species are popular meals in some parts of the world? As for Common Quails aka Coturnix Coturnix, it is an exceptional case when you think of cooking them. Consuming their flesh can cause cotunism which results in muscle soreness, hallucinations, vertigo, and spasms. The worse case is these poisonous birds can also cause kidney failure in some people. The toxins from their bodies might be from the seeds and insects that they feed on, the answer to that is not certain yet.

Ifrita aka Blue-Capped Ifrit is one of the most poisonous birds native to Papua New Guinea. You can notice them by their yellowish-brown plumage body with a blue and black crown. This beautiful bird is nice to look at but not to touch or eat at all. The bird contains batrachotoxin in its skin and feathers which is known to cause numbness and tingling just by handling it. The birds use their defense mechanism not just to protect themselves but also their eggs and nest. They rub their breasts or bellies onto their eggs and nest to protect their offspring from predators.

The locals called Ifrita “Slek-Yakt” meaning Bitter Bird, and they don’t eat them. According to the people, eating these birds causes a burning sensation in the mouth that is similar yet stronger than eating hot chilli peppers. On top of that, just breathing deeply from the bird’s plumage can also cause coughing or allergy-like reactions. Looks like it is better to stay away from them is a perfect choice.

Pitohui and its species are brightly colored and omnivorous birds that are native to Papua New Guinea. But don’t let the beauty of the color fool you because this bird is one of the most poisonous birds in the world. The skin and feathers of Pitohui contain some powerful alkaloids of neurotoxic that functions as a chemical defense against predators. The toxins from the birds most likely come from what they feed on. Pitohui usually preys on poisonous beetles and other vertebrates. The beetles are the main source of toxins that makes the birds poisonous.

This type of birds are not good for eating, according to the locals. However, the bird can be consumed on some desperate occasions as long as the feathers and skin are removed. And the flesh of the bird is coated in charcoal and then roasted. If possible, try not to eat them.

Rufous, well-known as Little Shrike-Thrush, is also one of the most poisonous birds from Papua New Guinea. You can also find them in Australia since the country is the campsite of dangerous animals. This type of toxic bird is mostly found in subtropical or tropical moist lowland forests and montane forests. When it comes to the level of toxins that they have, it is always a good choice to not get into contact with them. The birds contain a poisonous toxin that is similar to the one found in notorious dart frogs. Meaning it is dangerous just by touching them, so please be aware.