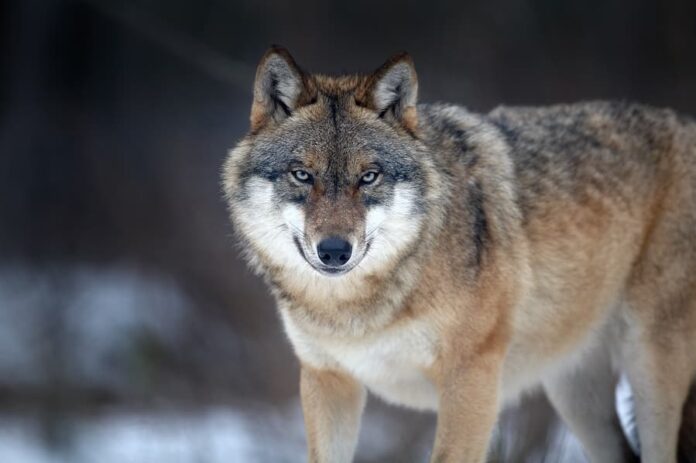 Human beings love to break the rules, and keeping dangerous animals as a pet is one of those. There are many dangerous animals that people keep as pets and live with them every day. Most of those animals are from the wild which equals aggressive and dangerous to interact with. Let alone keeping them as pets and associating with each other every day. These people are just risking their lives doing so. Not to mention some of those wild animals are illegal to keep as pets.

Some of them might think that raising those wild animals from their birth might change their behavior. But that does not cover all the cases. If they are meant to be in nature, then nature is where they belong. That is why there have been many reports on pet attacks on the owners from time to time. What were they thinking to decide to have animals like crocodiles as a pet? Come on, people!

Here are some dangerous animals that people keep as pets, and we should avoid keeping as pets. For the sake of safety to yourself and other people in the house. Look at them, and see how dangerous they can be.

Russian always makes anything look elegant, especially having a pet bear. Keeping a bear is not easy, they require a lot of food and they grow up very fast. Bears are one of the strongest animals in the world, and one slap can send you back to next life easily.

Those includes lions, tigers, leopards, and more. Even your regular cats at home can scratch you, how about these big cats? Like lions are the king of jungle, why would someone want to keep them as pets? They are strong, and it is so wrong on so many levels to have them as pets. Or best friends, whatever you want them to be.

Yes, they are smart and make good friendship with people. Somehow you have to treat them like babies with the diaper things when they are young. Have you ever seen an angry monkey before? They scream and damage everything in front of them. Have you even heard of the news of a woman’s monkey pet ripping her friend’s face off? Yup, leave what is from the wild in the wild. That is their habitat.

This is a no no. Don’t you see those teeth and tails? Crocodiles and alligators can kill large animals! Why keep them at home, or in the pool, or wherever you have at home? They might be adorable after hatching and stuffs. But what they grow to an adult, and it’s just them alone in their mating season? Nope, you don’t want to see how aggressive they can be. People are sad being single, crocodiles or alligators destroy things.

This is a type of large lizards that can grow as big as a Komodo dragon or even larger. Just remember that animals with sharp teeth and aggressive manners are not for pets. Plus, monitor lizards are also illegal to have as pets or selling in the markets.

Among scorpions, emperor scorpions are the least venomous. Their sting are like bee stings which is why some people have them as pets. However, you never know if you are allergic or have strong reaction to their stings. That is a matter of life and death. For every right reason, don’t have venomous animals as pets no matter what.

Fennec foxes are small and adorable, except they are still foxes. And you can’t trust them even if you can tame them. They still have their sharp teeth, and they also have musky odor as well. Get a puppy, come on!

Why would you keep them as a pet knowing they have strong muscles that can break your bones when you’re asleep? Well, there was this report of a pet python devour the owner’s child when the kid was asleep. That python and kid were famous for being great friends even on the news for some months. The python loved his friend so much it swallowed him.

Nope. Nope. Absolutely nope. There are huskies, German shepherds, pugs, and more. These domesticated dogs exist for a reason. Don’t look over the nice dogs and go for the wolf that can hunt you right at your house. Either wolves of coyotes, they are too wild to live with humans. Think wise, and twice before deciding to have a pet.

Related Post: Large Dog Breeds To Have As Pets