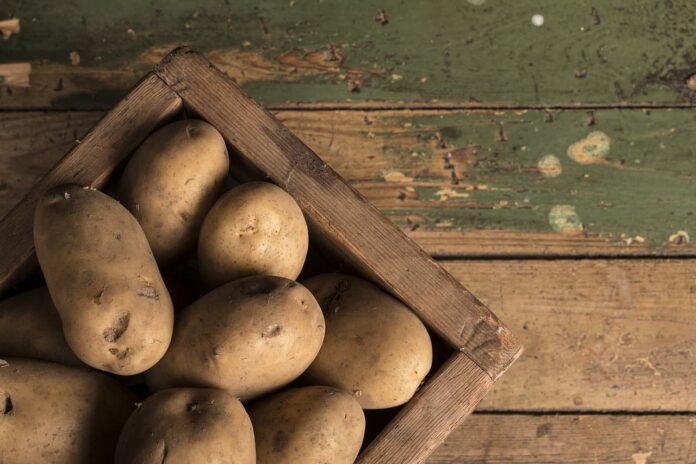 Laws are supposed to be something serious for people to obey to avoid chaos and crimes. However, there are some weirdest laws in many countries in the world that we have no idea why they exist. Some of the weirdest laws are so lame they are funny, and we bring all of them for you today. Just so you know, we have no intention to offend or make fun of the laws of any country. So let’s get down to them together.