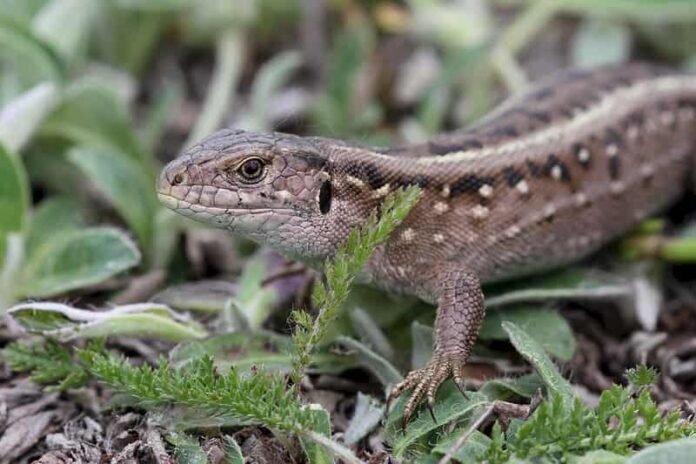 Earth is an amazing place where everything exists even animals that don’t need males for reproduction. Well, these females are either independent to mate themselves or too ugly to find mates. While some other species just lack of male organism. So what do the females do? They simply fertilize their own eggs.

This cycle is called Parthenogenesis or Virgin Births. It happens in some specific species either for lack of males, population sex control, or an abundance of resources. There are some animals on the list that can give birth without mating.

Chicken and Turkey are also the animals that use parthenogenesis to fertilize their eggs. Most younger hens have a lower level of age-related genetic damage. So, they can reproduce more viable chicks without needing a male at all.

It was a surprise in 2003 when biologists found that the female crayfish who lives by herself repeatedly laid eggs. Those eggs later developed into offspring which caused doubts among scientists. They examined her carefully to see if there is any sperm or male gonads that might fertilize her eggs. Then they found out that this female crayfish could reproduce without male help at all by creating all-female clone series.

There is a species of hammerhead shark called shovelhead shark which is absolutely not attractive. But that is not the reason she didn’t get a mate. In 2001, she gave birth to a shark pup that left arguments between scientists for years. Till 2007, the DNA of the pup has shown that it was the only product of its mother. Unlike Komodo dragons below, the shark pups result from parthenogenesis as females, not males.

In 2006, scientists realized that the female Komodo dragons can lay eggs without mating. Even better, those eggs developed into healthy male offspring! Female Komodo dragons are the special species that have 2 different sex chromosomes. They produce the eggs with chromosome count that doubles back up which results in male dragons.

There are certain insects like greenflies, stick insects, scorpions, termites, and honey bees that can reproduce without males. The special insect is the honey bee. The queen bee mates only once in her life, but maybe more than one time with many males during that time. Later, the sperm will be used to fertilize some of her eggs which will become female worker bees. While her unfertilized eggs will grow into bees via parthenogenesis which becomes male drones.

Sadly, whiptail lizards are the species that have no males exist. However, they have the ability to produce offspring on their own without needing a male at all. The funny thing is that some of these lizards also mount each other before laying their eggs as well.

10 Deadliest Insects In The World That Can Kill You